The business is owned and run by iwi Ngā Rauru Kītahi, who have been growing many of their own super-food ingredients and turning them into frozen smoothie drops for about a year.

Kaitahi general manager Leonie Matoe said she was “stoked” with the arrangement, which she didn’t expect.

“We never thought we’d be working with a big company like this,” Matoe said. 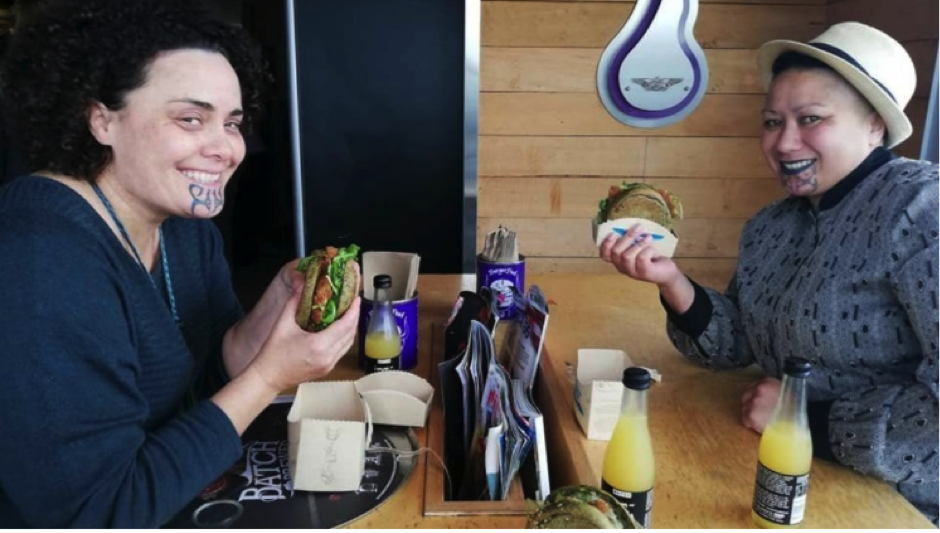 Matoe said Kaitahi did have to think about being associated with the “cheeky” electric pūhā name of the burger, which is slang for marijuana.

“But we saw the fun in it, we saw the humour in it and we were happy.”

The Kaitahi Super Green Smoothie, which is based on the Kaitahi’s Frozen Superfood Smoothy Drops, is green in colour, unique in taste and vegan too. 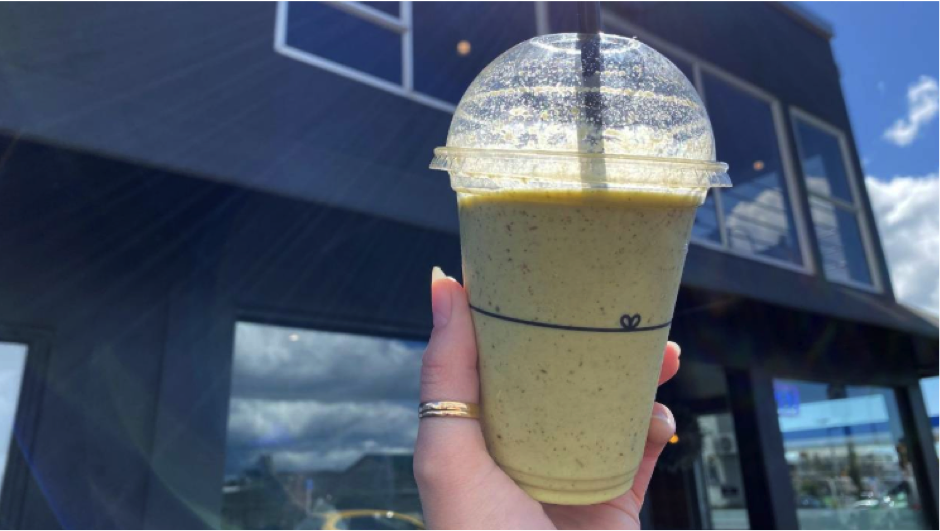 Matoe said they first met representatives from BurgerFuel last year at a food festival in Auckland, and she didn’t think she’d hear from them again

They had their “poker face” on, she said, but nine months later they called her.

“They got in touch with us because they wanted to commit with an indigenous enterprise.”

The smoothie launched last month and the Electric Pūhā burger has been in stores since September.

Matoe said both products were “great” and she was proud to be working with the franchise.

She said her crew came up with a list of businesses they hoped to work with in future last year, but “we didn’t have BurgerFuel on the list”.

For further information on all their products check out their website – www.kaitahi.com.