CL2IMB the brainchild of effervescent Poutama Business Development Manager, Missy Armstrong, recently held its final hui at Omapere, Hokianga.  Started in 2017 the CL2IMB hui have been held throughout Aotearoa from Invercargill to Kaitaia and many places in between.

A whānau of sponsors have pretty much come along with the CL2IMB programme during its entirety so a big thanks to Te Wānanga o Aotearoa, NZ Māori Tourism and Māori Womens Development Inc as well as to other sponsors such as Callaghan Innovation, EMA, BDO and the local EDAs that have hopped on board the CL2IMB waka during its hīkoi, its been a very well supported programme.

The grand finale for CL2IMB held at Omapere way out towards the entrance to the Hokianga Harbour drew a crowd of 60 participants, yes 60!!  They came from near and far, there were honey outlaws from Ahipara, tourism entrepreneurs from Omapere and Bay of Islands, stylie people from Kerikeri, recluses from Mangamuka and city people from Whangarei to name but a few. 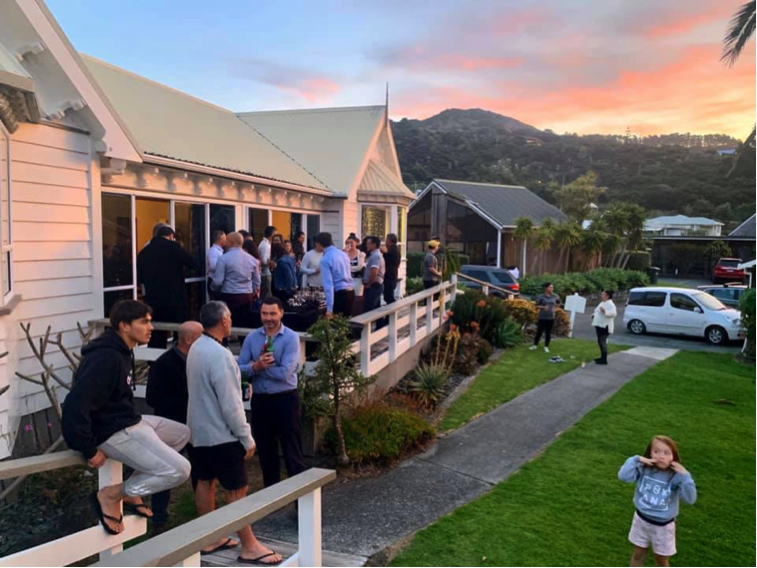 It was pretty amazing that little ole Omapere could attract so many people but then again the CL2IMB programme has been like that.  This is especially so in the regions where Māori businesses don’t often get to experience these kind of information forums and engage in networking.  Some of the largest turnouts for CL2IMB have been in places like Invercargill, Kaitaia and Whakatane.

It has to be said that the programme format also helps to attract people.  Presenters representing mainly business assistance organisations and specialist service providers get 8 minutes to pitch their wares, go over 8 minutes and you end up having to sing a waiata.  You can see anxiety spreading and voice tone changing as presenters start to speed up to end within 8 minutes!!

Feedback from participants is that they really like the short sharp presentation format.  Of course they get to spend more one on one time with particular presenters during the networking session which is no doubt helped along by imbibing in the beverages and tasting of succulent kai provided through the Poutama Cuisine Cluster. 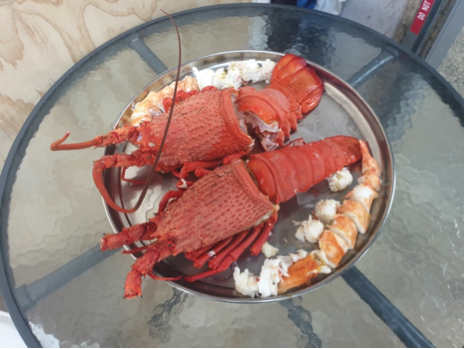 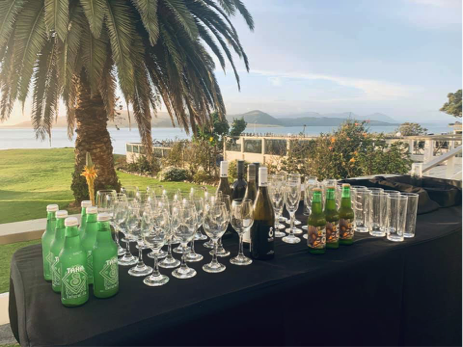 Each session ends with a guest speaker.  At Omapere we were graced with the presence of musician, story teller, chef, artist, broadcaster and carver, Rewi Spraggon.  Rewi told the story of his start up business The Māori Kitchen including the trials and tribulations he has faced but also his ideas for how he sees the business growing beyond the shores of Aotearoa.  The Māori Kitchen could be set up anywhere in the world and customised to the kai from the particular country or region it’s established in.

Well now that the CL2IMB programme has come to end, thought is being given to what the next iteration could look like.  A brainstorming session was held the day after the Omapere CL2IMB with service providers and businesses as to what the format could be.

Already Missy has jumped the gun and organised a sector specific programme called Te Ara Mātai Kai – The Road to Food Innovation.  This full day Food & Beverage hīkoi will inform, inspire and connect businesses that have already had some success with a food or beverage product, and are now looking for diversification, growth, and perhaps export.  Another programme may be developed around digital connectivity through platform providers that can help extend business boundaries.  Xero is such a platform that readily comes to mind but others could include Shopify, marketing, sales and service provider HubSpot and streamlined sourcing solution Sourcify.  These are just a few of many such platforms that aid a business to operate more efficiently and effectively no matter where they are located.

Through the CL2IMB journey we’ve also discovered that there are many places that are under-serviced by such forum.  We know that some of the largest turnouts for CL2IMB were in smaller towns and settlements.  The next iteration of the programme will specifically focus on these areas and will include places like Ohakune, Kaikoura, Wairoa, Ruatoria, Timaru and Ahipara.  Let’s hope that the roll out of ultra-fast broadband can keep up with us!!