At that stage the Maori suppliers and entrepreneurs were in the early stages of being export ready.  This event added value to the produce by being displayed with stunning images of New Zealand and interactive demonstrations of Maori culture, cuisine and storytelling.

The legacy of these events has been the increased awareness of Maori producers of food and wine on the world stage and recognition that there is great value in telling the “story” which was a major focus of the “Taste of New Zealand” promotions.

These value propositions now serve to underpin such initiatives as the Poutama Cuisine Cluster (and interestingly is a key objective of the Government in selling New Zealand – see nzstory.govt.nz)

Take a look at a snapshot of the Taste of New Zealand promotions created by Navigator Tours and partners since 2004. 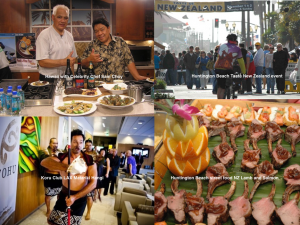 Our partners in the USA have capitalised on the “Taste of New Zealand” concept and recognise the value of authentic local cultural experiences when promoting destinations in the South Pacific including Tahiti, Hawaii and New Zealand.

AoNui Ventures in California have developed a strategic partnership with Wilson Creek Winery (WCW) Termecula who have a significant members database of high net-worth individuals.  WCW and AoNui Ventures now operate a successful “Taste of Tahiti” tour each year and are currently promoting similar “Taste of …” tours to New Zealand and Hawaii under the banner “Food, Wine and Culture.”

In October 2016 Navigator Tours partnered with WCW and AoNui Ventures to create a two day promotional tour to key Southern Californian destinations.  It culminated with a full day festival and Gala dinner on site at the Wilson Creek Winery.  This event was the first significant promotion of the” Taste of New Zealand” and Tahiti tour product in the USA since 2010.

The main attraction at the promotional events were a large group of Tahitian performers from the island of Raiatea.  They supported the sales/craft booths set up in locations like Dana Point Yacht Club,  and also performed at the “Taste of Polynesia” dinners held there and at Pechanga Casino Hotels.

The main event was held on Sunday 9 October at WCW and hosted by AoNui Ventures, Wilson Creek Winery and Navigator Tours.

During the course of the day several thousand people came to the vineyard and were treated to impromptu performances by the Tahitians and New Zealanders, and were able to browse the many Pasifika food and craft vendors whilst enjoying a glass of wine in the sun.

Silent auctions were held with platinum prizes that included airfares and tours to New Zealand and Tahiti.

Travel consultants handed out brochures and showed videos of the destination and discussed with prospective travellers the Food, Wine and Culture tours on offer.

Late afternoon after the public had departed, the invited guests began to arrive.   All tables in the large courtyard were focused on the central stage.   Some seven hundred guests sat down to a magnificent feast which featured our very own Cloudy Bay Clams.

During the course of the evening the forty strong contingent from Tahiti gave a spectacular performance and in support there were several Polynesian influenced acts.  The headline act was performed by the J Geeks Maori group who gave an outstanding hip-hop/cultural cross-over performance which got a standing ovation.

Judging by the empty plates and wine bottles, the total absence of left-overs and the happy and jovial mood of the audience the night was an outstanding success and people enquired as to how this function could be bettered for next year.

During the evening the MC constantly referred to New Zealand and Tahiti as standout holiday destinations and pointed the audience toward the information booths and the silent auction. The auction benefits a charity setup to help Polynesians living in California who require assistance for any reason.

Between 2011 and 2014 we allowed the momentum we had created with the earlier initiatives to lapse, but now that we have some key strategic partners in the USA we will increase our promotional activity and development of “Taste of New Zealand” Food, Wine and Culture tours.

The first small group travelling with Bill Wilson CEO of Wilson Creek Winery arrives on a 13 day tour in March 2017.  This will pave the way for more to follow in the future.

At Navigator Tours we are proud to say we helped put true value into the concept of food, wine and cultural tourism by introducing the story and tikanga of manaakitanga and kaitiakitanga.

Here are some images from our promotional visit in October 2016. 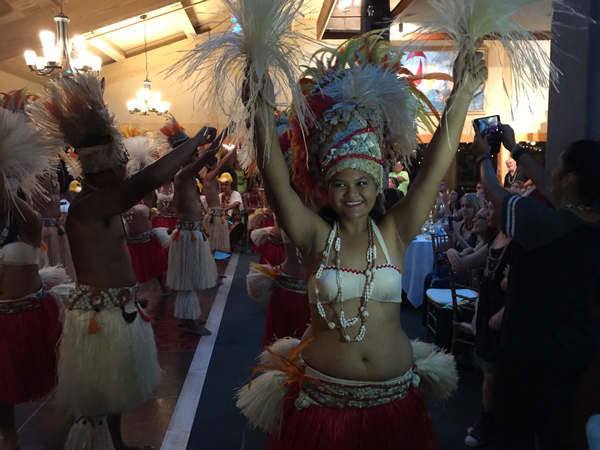 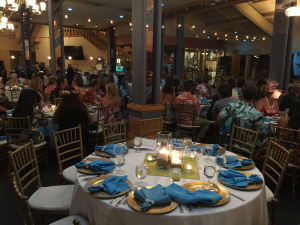 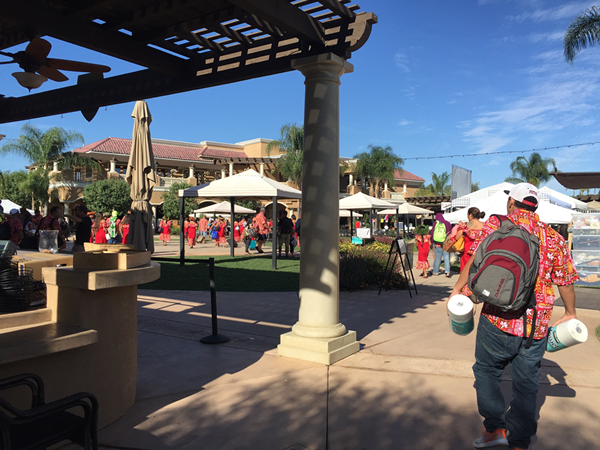 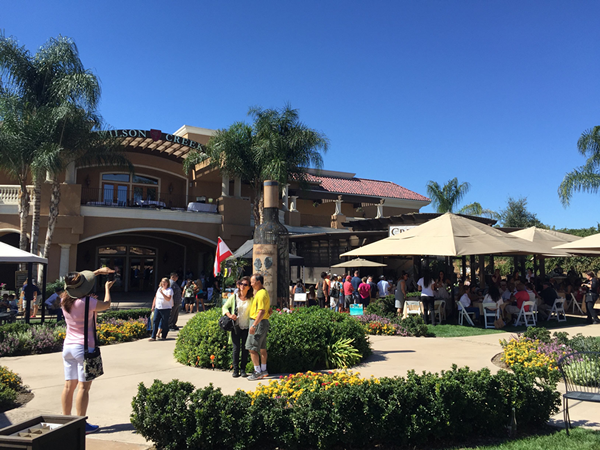 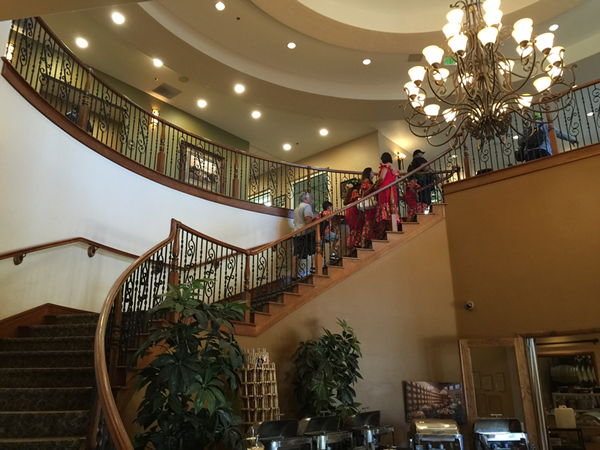 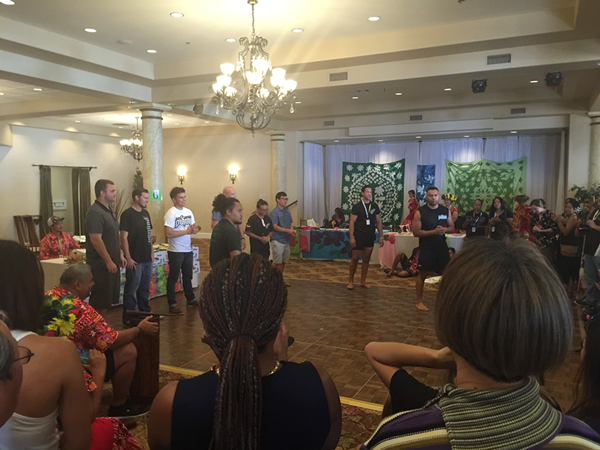 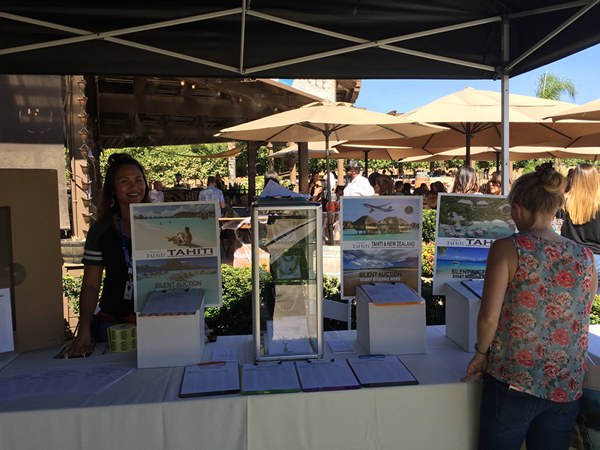 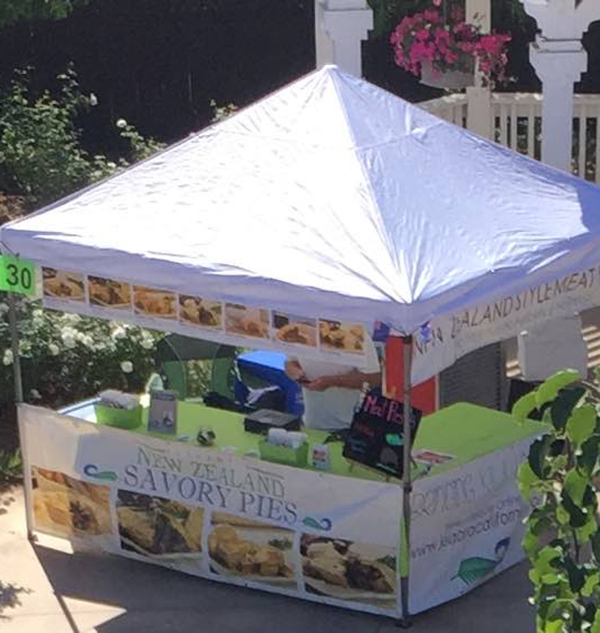 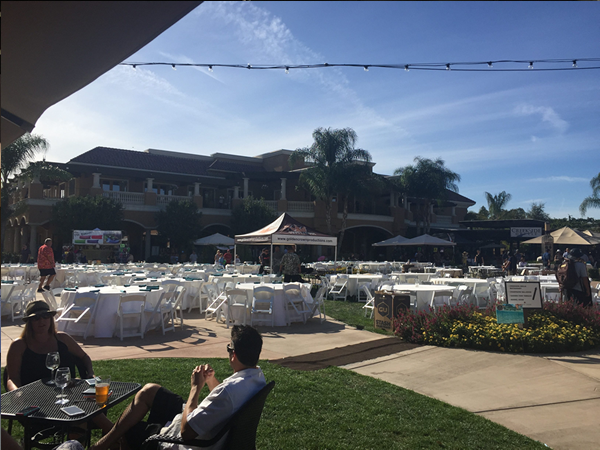 Taste New Zealand : Tahiti. Some of the crowd at the function 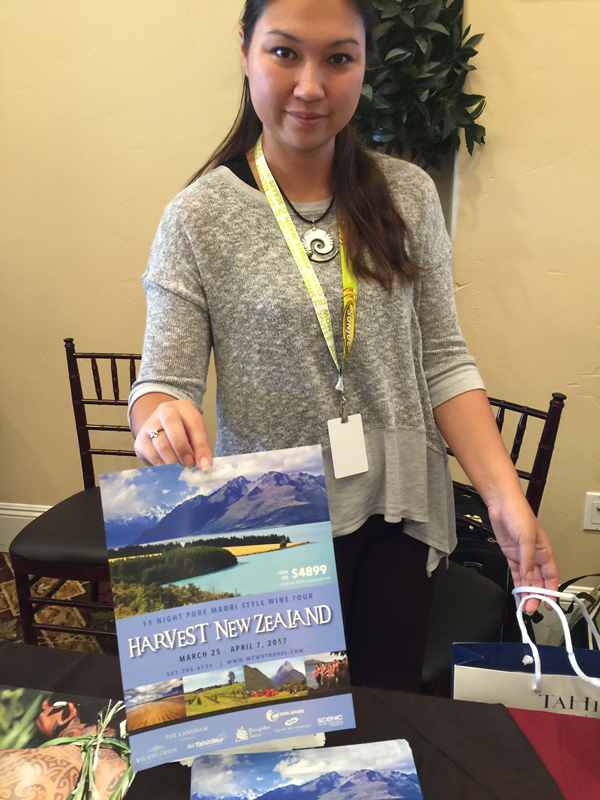