RIFF grows in its second year

Rotorua Indigenous Film Festival organisers are blown away by the response to the festival in its second year.

Piripi Curtis, one of the festival’s three directors, said some of the events during the festival doubled or tripled in size compared with last year. 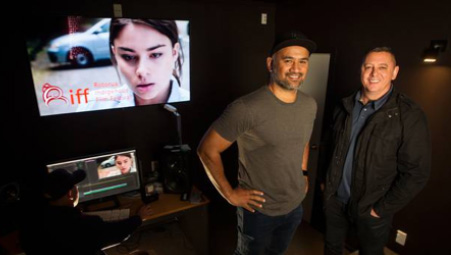 The three-day event ran from September 26 to 29 and was based around Māori values of manaakitanga (hospitality) and kotahitanga (unity).

Curtis said the response to and praise of the festival had been “unbelievable”.

But a highlight for Curtis was screening a film on the side of a boat at the hot pools on Rotoiti. They are only accessible by boat.

“We did it last year and everybody was blown away. This year exceeded expectations again.

“It’s certainly a unique aspect of our film festival … We add our flavour using our natural resources.”

Curtis believed Rotorua was a good place to hold the festival because of manaakitanga.

“Rotorua is the home of Māoridom. Our Te Arawa side, we’ve been hosting people for as long as tourists were in New Zealand. We’ve got it in our blood now.”

He said the Steambox Collective, a group of filmmakers, also made the festival special.

“We’ve got this collaboration that’s quite unique. We have a group that makes stuff happen. It’s the kaupapa that brings us together.”

One of the festival events, the Pitch-Slap, saw entrants given three minutes to sell their film idea to a panel of industry executives.

The New Zealand Film Commission and Māori Language funding body Te Māngai Pāho, allocated $10,000 for the winner but ended up giving a second person $2500 to make their idea a reality.

The overall winner was Kereti Rautangata and the $2500 winner was a girl whose idea was a youth web series on suicide to provide a platform for people to talk.

Piripi said this year’s winners would be given support to deliver their projects in time for next year’s festival.

For 2020 the focus was on getting members of the public, as well as industry professionals, along.

“We’d love to fill the theatres right up,” Curtis said. 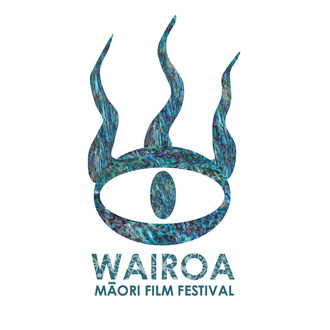